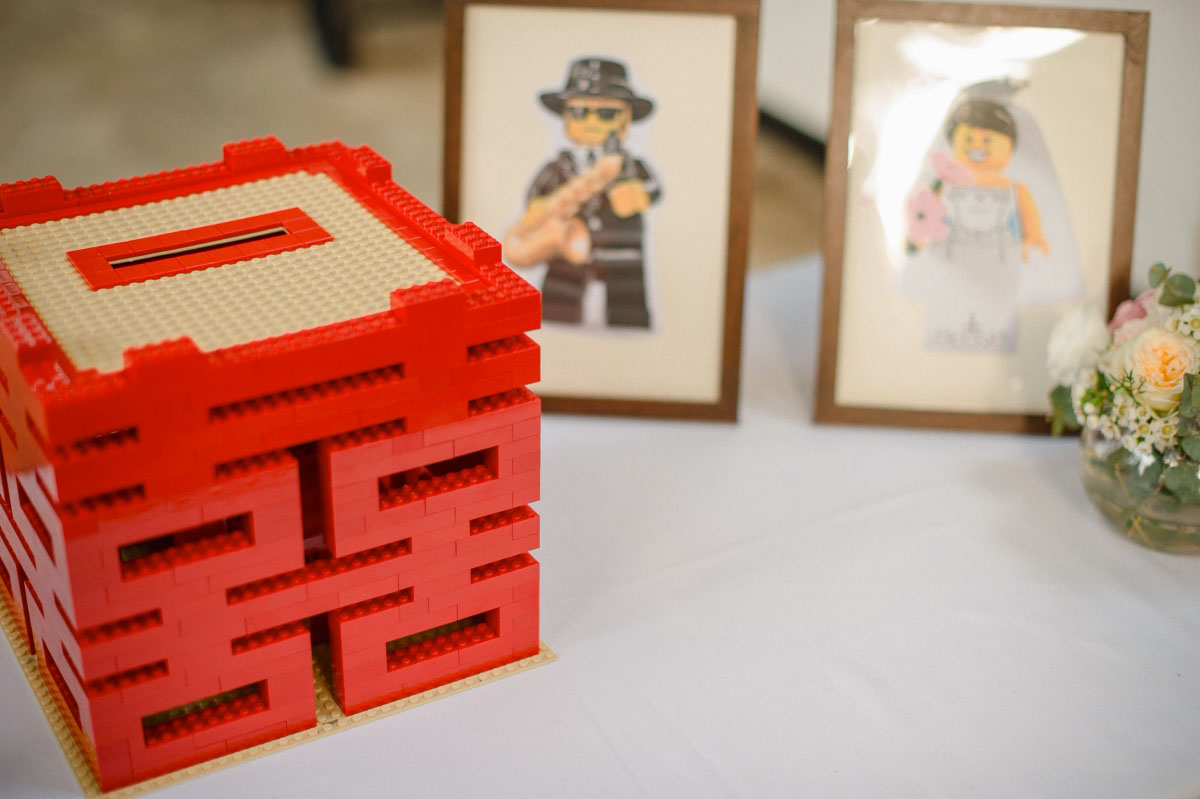 Wedding dinners are expensive in Singapore, so decide your ang bao rates according to the ground realities.

Ang bao is red, it has money in it and everyone loves it when receive, but hate it when have to give them. This is one of the socially accepted norms in Singapore. It is a gesture of giving a blessing and well wishes in which adults give out money in the form of ang bao to the young generation for Chinese New Year or on other happy occasions like birthday and wedding.

This old tradition of wedding ang bao is not all about human-to-human relationship. This red envelope is considered as “Good Luck’’, but in Singapore, your ang bao also covers the cost of seat you occupy in the wedding reception. But calculating the ang bao wedding rates can be so much overwhelming after all there are no published rates for it.

Here are a few tips that will surely help you to calculate wedding ang bao rates in Singapore: