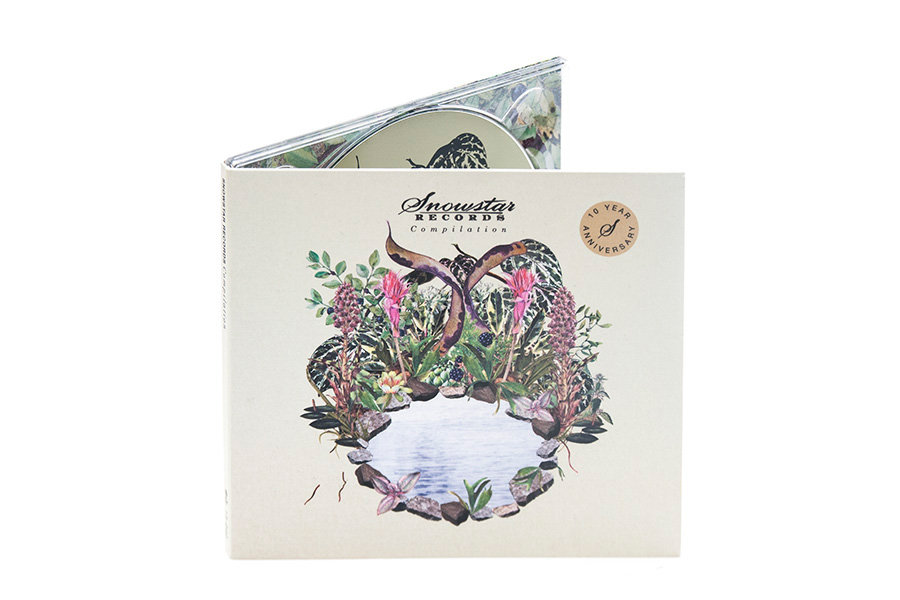 The big day is next week and you still don’t know what to get your partner. You had the same problem the week before your anniversary last year and ended up buying an unimpressive gift. Don’t worry- you’re not the only one who struggles to pick out anniversary presents for their significant other. They key is finding a gift that’s in line with their interests. And who doesn’t love music? Some of us may be more passionate about music than others, but when was the last time that you saw someone walking down the street without a set of headphones in their ears? Most people listen to music daily, so why not get your partner a gift that any music lover would enjoy? Don’t waste your time aimlessly browsing stores in search of the right gift. Here is a list of 6 perfect anniversary gifts that we know your music-loving significant other will appreciate. 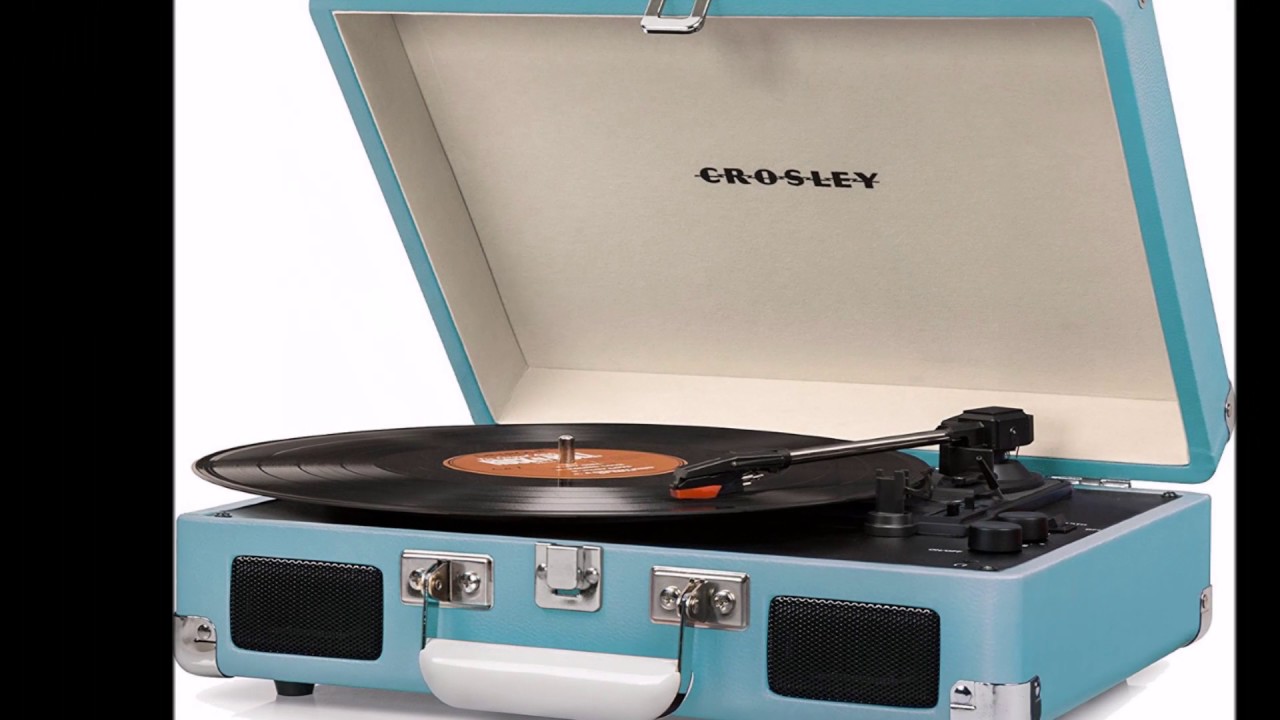 Vinyl has been making quite the comeback in the last few years. It’s a lost art that’s being brought back to life! There’s a reason that record players are such a great gift- It’s true that the quality of music played on a record player is much higher than the quality played on a stereo. Besides, what’s more romantic that putting a record on and curling up next to your significant other on the couch? 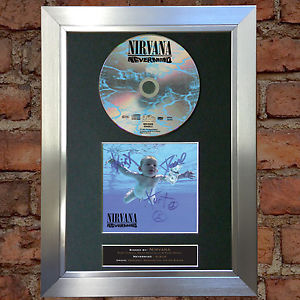 Everyone has a favorite artist. It’s the one whose album you listen to over and over without getting sick of, even if you’ve been playing it for a month straight. When you’re obsessed with an artist, you’re usually enthralled by everything about them- their lyrics, the melody in their songs, their style, their album art and the list goes on. How excited would you be if you could own a CD signed by your favorite artist? Surprise your significant other this year with this exact gift! 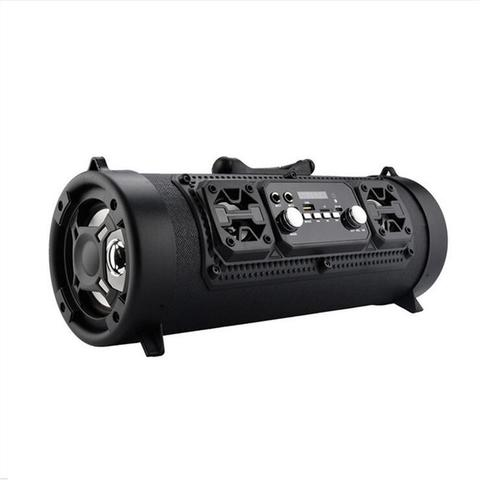 Pretty much everyone owns a pair of headphones these days. They’re perfect for listening to music while you’re out and about, but if you wear them 24/7 they can make your ears quite sore. So what do you do when you want to listen to music at home without using headphones? You buy a speaker of course! Your partner will love this Boom Barrel Bluetooth Speaker. It features 360 degree surround sound, built-in auxiliary and USB ports and FM radio, as well as crystal clear HD sound. What’s better than the ability to 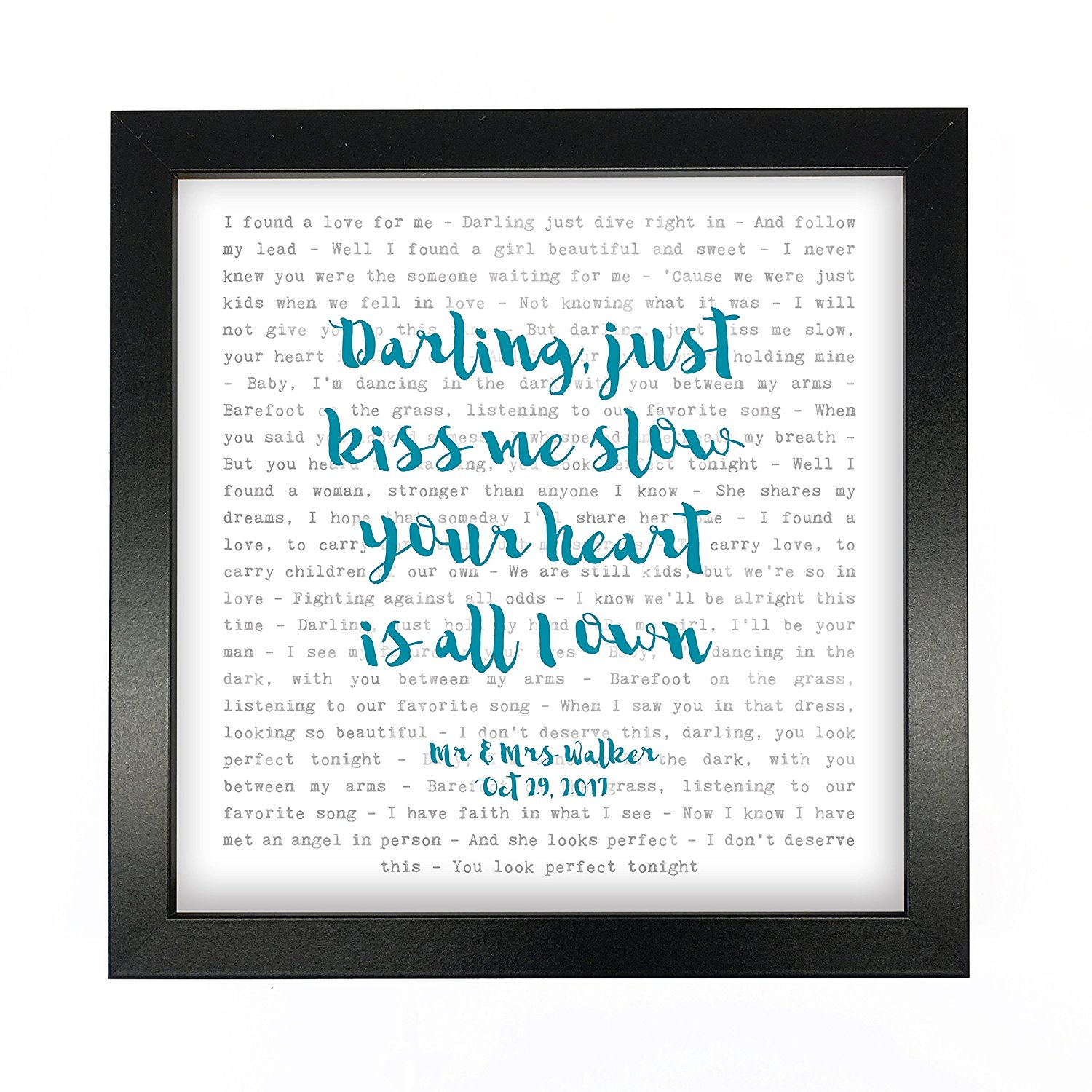 You probably know off the top of your head what your partner’s favorite song is because they’re always walking around the house singing the lyrics. You may have even pleaded countless times to no avail for them to sing something else because now you can’t get the song out of your head! But if you can’t beat them, join them! The perfect anniversary gift for your music-loving partner could be the framed lyrics to their favorite song. In fact, you can even customize your order to include your names and the date of your anniversary! 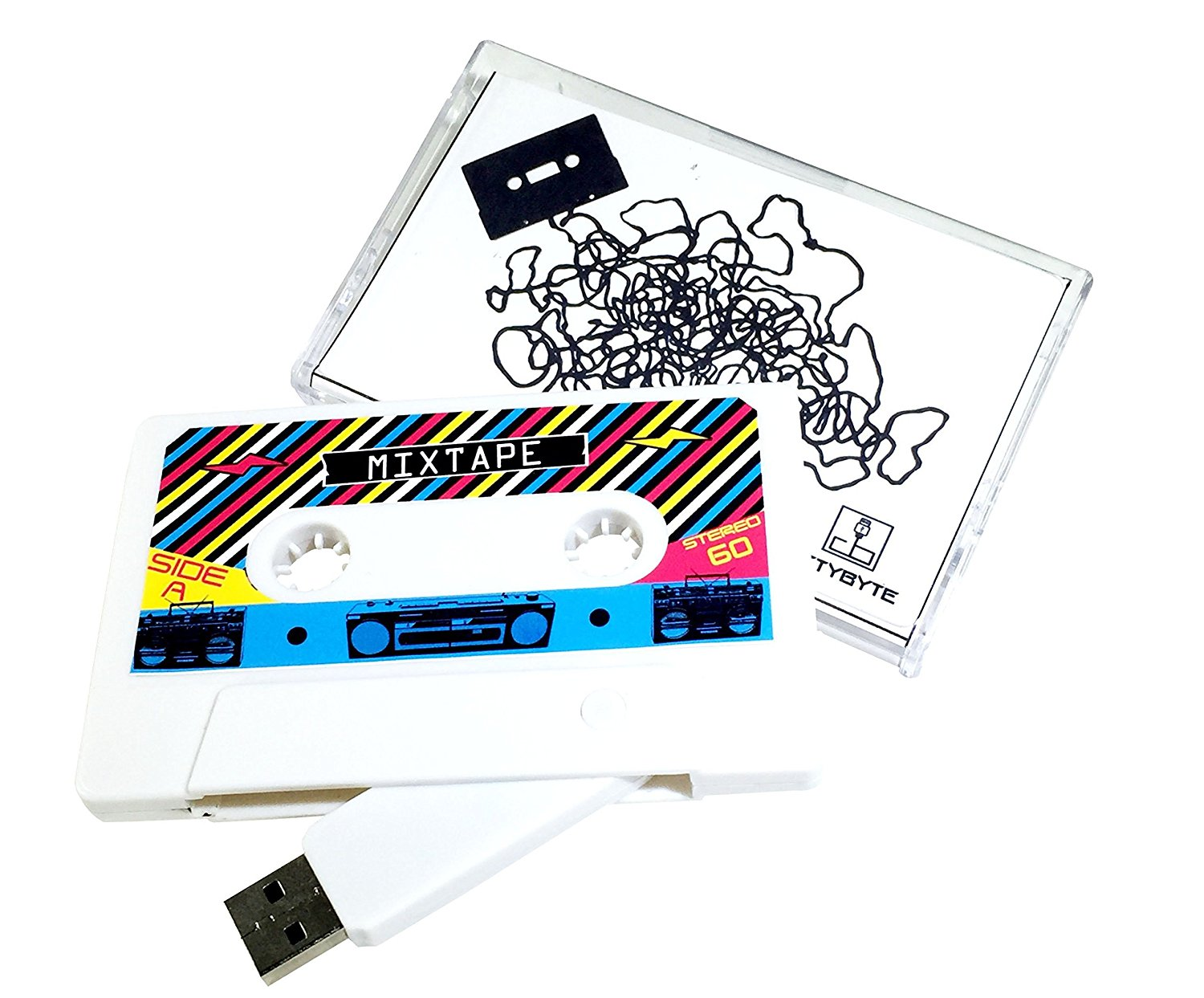 There is nothing more romantic than a mixtape. Mixtapes were popular gifts for high school crushes in the 1980’s before they were swapped out for mix CD’s in the late 1990’s and early 2000’s, but now we live in a day and age where tape players are obsolete and laptops no longer have CD drives. So how do we keep the romance of creating a playlist for our partner alive? The only answer is with a USB mixtape. This unique gift allows you to download a plethora of songs onto a USB that is disguised as a mixtape! You can make a romantic gesture and give a tribute to mixtapes at the same time! 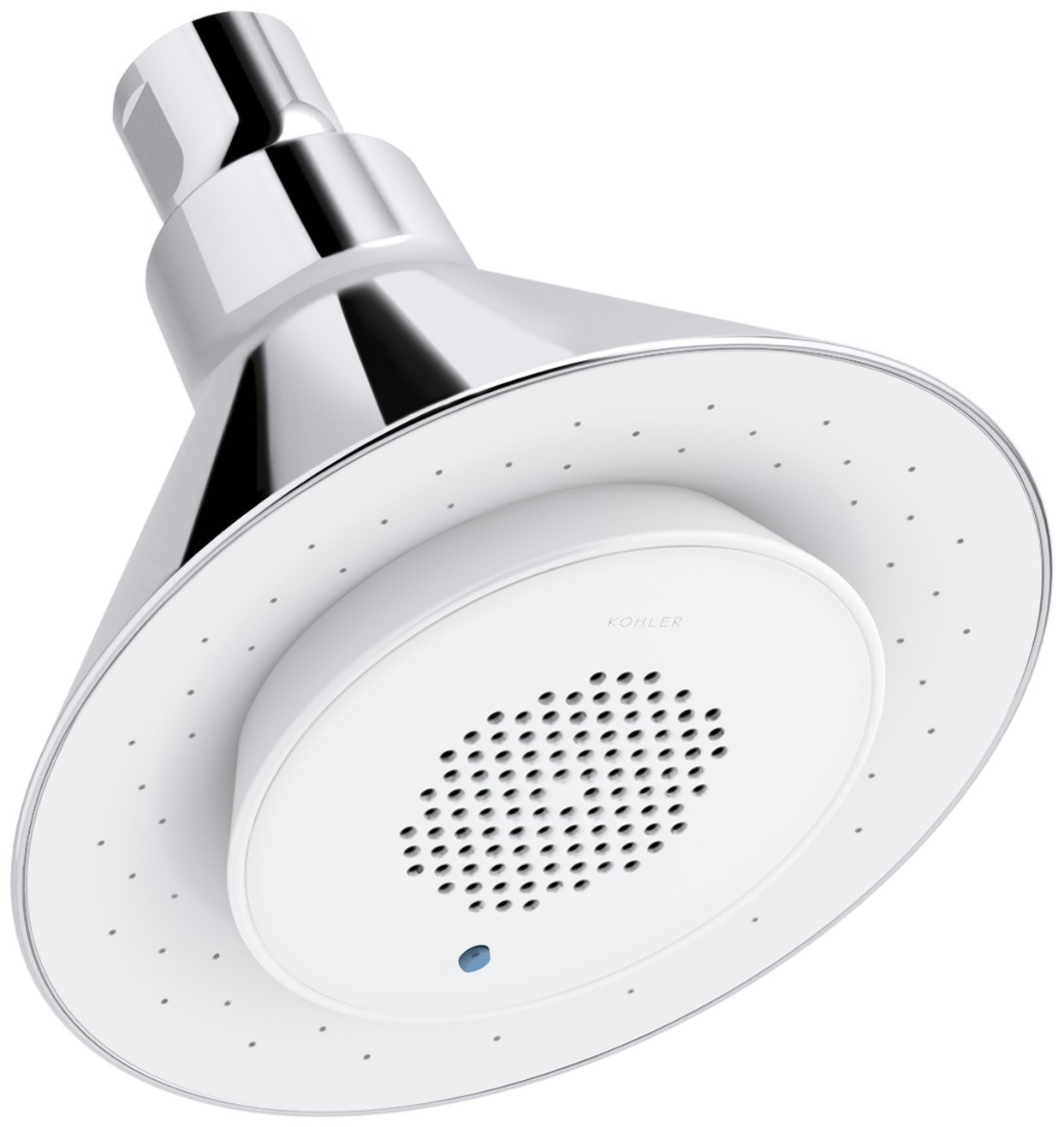 Who doesn’t love singing in the shower? Don’t lie- we all do it. Whether you belt out showtunes or the latest pop hits, shower singing is one of the most common pastimes. We bet your partner loves it! Keep the shower singing trend alive by gifting your significant other with a shower head that doubles as a speaker! They won’t have risk bringing their phones in the wet bathroom anymore just to listen to music. How convenient!

From powerful speakers to quirky USB cassette tapes, there’s bound to be a gift on this list that your significant other will love. Whether they are a diehard music lover or a casual music listener, there is a gift here for everyone. In fact, every gift on the list is so unique that it may be difficult to decide on one! However, whichever gift you decide to purchase for your partner, this anniversary is sure to be one that they won’t forget.